Beauty and the Beast had its premiere in the United States in March 2017. Only six months later the movie will premiere on Netflix in the USA and Canada. Would you like to stream it?

It is quite amazing that a movie so new will arrive at Netflix so fast. But, we do not mind, after all, that is why we keep our Netflix subscription alive, to stream movies and TV series. Beauty and the Beast portray Emma Watson at her most beautiful in her role as Belle. Emma Watson looked nice in Harry Potter as well, but she surpasses that by far in her role as Belle. The movie received lots of negative critics in some nations, but we did not understand those. Beauty and the Beast was a nice family movie and a beautiful love story. 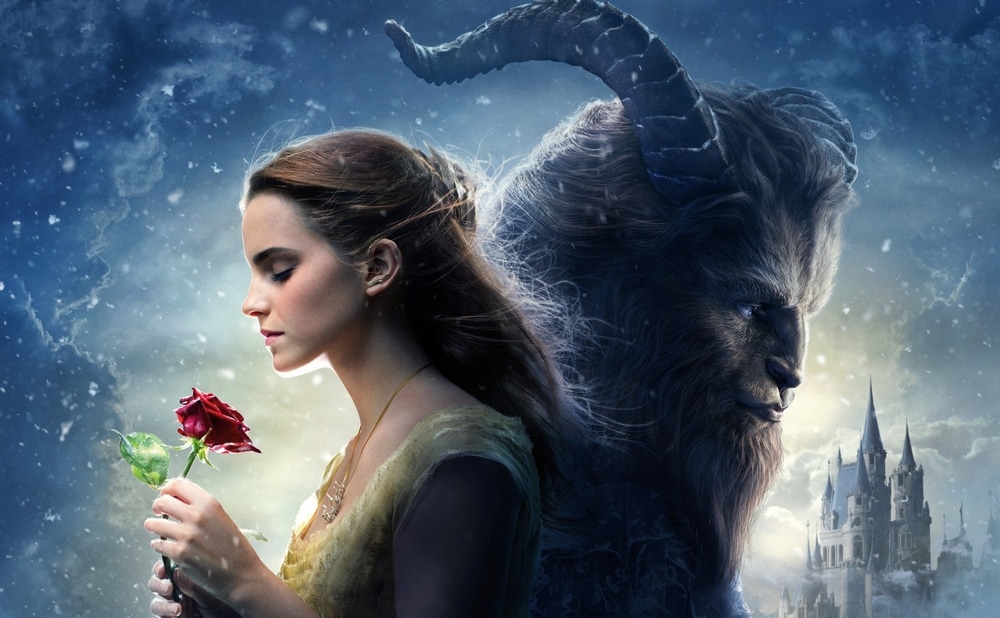 How can I watch Beauty and the Beast on Netflix?

Should I watch Beauty and the Beast at Netflix?

Based on more than 180,000 reviews the movie has a 7,4/10 score at IMDb. That should be considered a fairly good score, especially based on the amount of votes. At Rotten Tomatoes the movie has an audience score of 82%, while the critic’s score is 70%. The general viewer is, therefore, enjoying this movie, and for that reason, we do believe that you will enjoy it as well.

Are you ready to stream Beauty and the Beast at Netflix? You can do so from September 19th in 2017.