I have watched every single episode of Blindspot so far, but after watching the ninth episode of season two with the title: “Why Let Cooler Pasture Deform” I was sure that I had just watched the best Blindspot episode ever. I did not actually know it as I started to watch the episode, but I soon understood that this was a typical “last episode before a break.” There were simply so much taking place, so many special events, so many people who were influenced by whatever was said and took place… and yes, I was just stuck in front of my screen watching the last Blindspot episode to be aired in 2016. 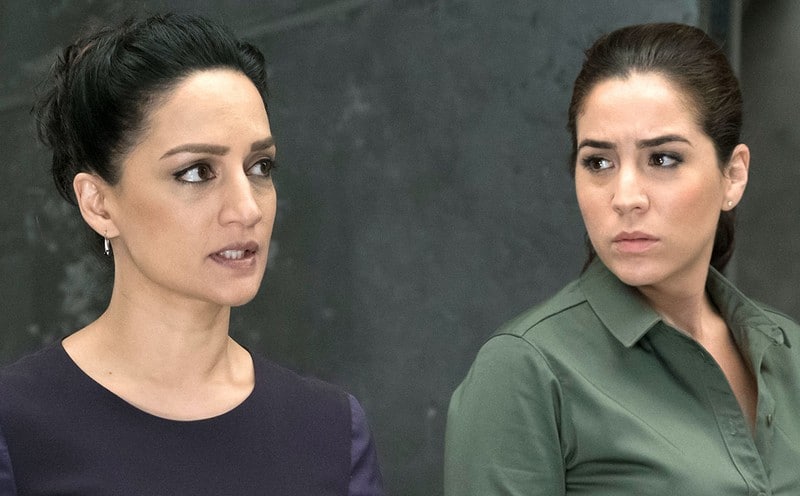 I will of course not spoil the story here in this article, but what I can tell you is that if you haven’t seen “Why Let Cooler Pasture Deform” yet, then you have some awesome forty minutes to look forward to. What will happen to Jane? What’s up with Sandstorm? What’s up with Nas and Weller? And with Patterson and Dr. Borden? And what’s up with the imminent attack promised to us, and what will Jane do about it? There will be so much happening in the last episode of The Blindspot, so I could even consider watching it again (something I never do with TV series).

When will the next Blindspot episode come?

With such a fantastic end in 2016 we can only wait for 2017 to arrive and the next Blindspot episode. It is supposed to be aired in January sometime,. Want to know the exact date? Great news!

You will only have time to rest a bit after New Years Eve and New Years Day, because already on January 4th the tenth episode of Blindspot season 2 will air on NBC in the United States. Already looking forward to it? You can watch the new episode after it has been aired both on the NBC website and on Hulu.

Have you seen the latest Blindspot episode? Did you like it as much as I did? I would love to hear you comments on the matter!